There was once a time when we didn’t worry about wilderness water quality. We drank anything flowing clear and cold without disinfecting, and worried only about dark, murky water in the foothills. These halcyon days ended in 1976 when a tale circulated of backpackers in Utah who became ill with “beaver fever” caused by Giardia. The story was founded in an article in a medical journal, making it hard to ignore. We argued, but resistance was futile. 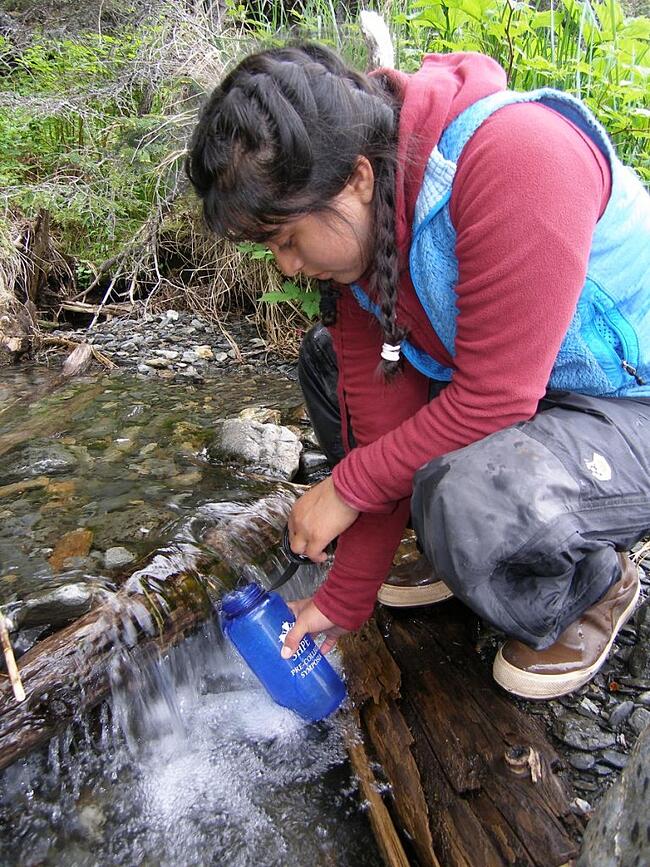 Physician and outdoor educator Thomas Welch wrote an editorial on water disinfection in the Journal of Wilderness and Environmental Medicine in 2004. He points out that, in hindsight, this classic incident of backpackers experiencing diarrhea from Giardia, which brought this protozoa to our attention and probably sparked the water disinfection era, looks in hindsight like a hygiene problem, not a water disinfection problem.

Other groups traveling in the same area (including two NOLS courses that I led that summer) didn’t get sick. Cysts could not be isolated from the water, the patients all became ill at the same time, and with a short incubation period, there is a strong argument that this event was not a waterborne protozoa illness.

Giardia’s reputation is enhanced by an association bias. People go camping, get diarrhea and assume the source was the water and the illness is “beaver fever.” This perception is encouraged when the diagnosis of Giardia is based on the history of a recent camping trip. The patient leaves believing they may have Giardia, when there is often no proof.

Rather than becoming ill from the water they drank, the cause of the illness may have been hand-to-mouth transmission. Some folks might need a lecture about hand washing and camp kitchen hygiene, along with advice to be more diligent with water disinfection. 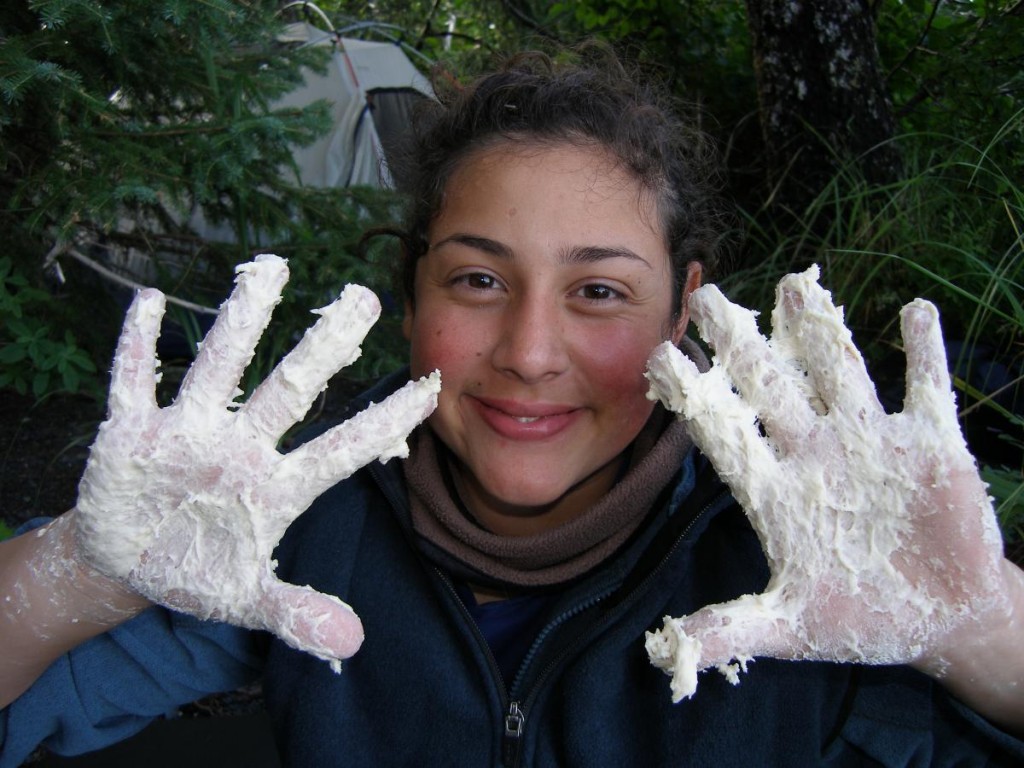 This is why regular handwashing should be a part of your daily routine...Photo by Tracy Baynes.

Do we need to disinfect all wilderness water? We really don’t know. Despite all the trail head warnings, rhetoric, and water treatment product information, scientific evidence about the relationship between drinking untreated surface water in North American wilderness and intestinal illness is scanty.

There is still much we could learn about wilderness water quality and how it may vary by season, mountain range, soil and other variables. The decision to disinfect water remains a balance between the risk of illness and consequences to our health, and the benefits and risks of the various water disinfection products.

Someday we may have the science to give us a better sense of when we need to disinfect water. Until then, routine water disinfection has low health risks and is prudent. And hygiene, especially hand washing, is vital for avoiding illness on a wilderness trip.

Wyss Campus to open its doors

Located along the Little Popo Agie River that flows through the largely federally protected
Red Canyon near Lander, Wyo. is the new NOLS Wyss Wilderness Medicine Campus,
dedicated Oct. 12. This week, the campus will welcome its first Wilderness EMT
students.