I recently exchanged emails with a fellow who asked if it was acceptable to freeze the auto-injector in his first aid kit. I told him of course not, you may not have time to thaw the medication. Now curious, I intentionally froze four expired EpiPens® on a minus 22ºF night and timed how long it took to thaw the autoinjectors in my armpit. This is what I found:

The EpiPen used in this experiment. 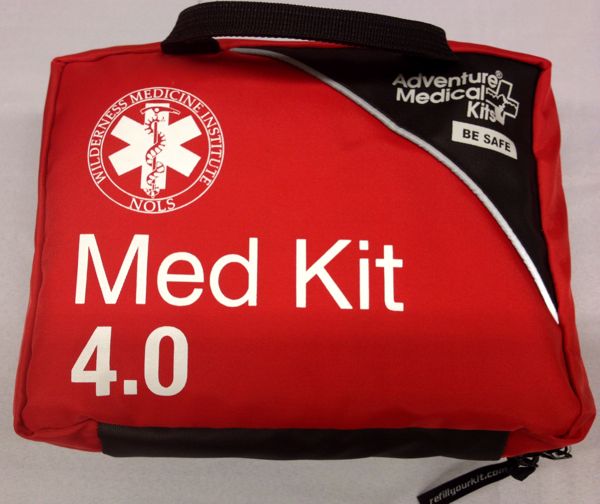 Always be prepared with a stocked (and thawed) med kit. Make sure you know how to use what's in it!

Likewise, I froze an ampule of epinephrine. This was thawed after 3 minutes under my armpit. The ampule was not cracked. Several years ago we did the same test on one of the older “AnaGuard” syringes and it took 5 minutes to thaw completely.

There is a second question to consider: will frozen then thawed epinephrine work? If it was frozen then thawed, and I needed it, I'd use it. According to the UIAA Medical Commission, yes, it will be biologically active. Research at the University of Utah (which was supported by NOLS and will soon be published) also supports this finding.

So there you have it, backyard science to support the common sense practice of keeping a liquid emergency medication thawed and ready to use. It makes no sense to tempt fate and hope you can thaw your medication in time. Keep it close to your body in cold weather.

Take care, and take care of your medicines as well.

Going to the backcountry or rural communities fosters growth, transformation, and opportunities for learning. But, often these experiences have inherent risks, like being far from medical care or in places where communication is difficult.

That’s why anyone, from solo adventurers to expedition leaders in these settings, needs skills in risk management.