A trip participant has trouble on a rappel. When they are safely on the ground, you begin your patient assessment. Test your wilderness medicine ...

A First Responder Changes the Conversation about Mental Health

The 5 Components of Psychological First Aid

Wilderness First Responders need to know how to treat physical wounds. But it's also important to keep a patient's mental health in mind.

Practice your skills with this case study about a patient who may be experiencing a cardiac episode. 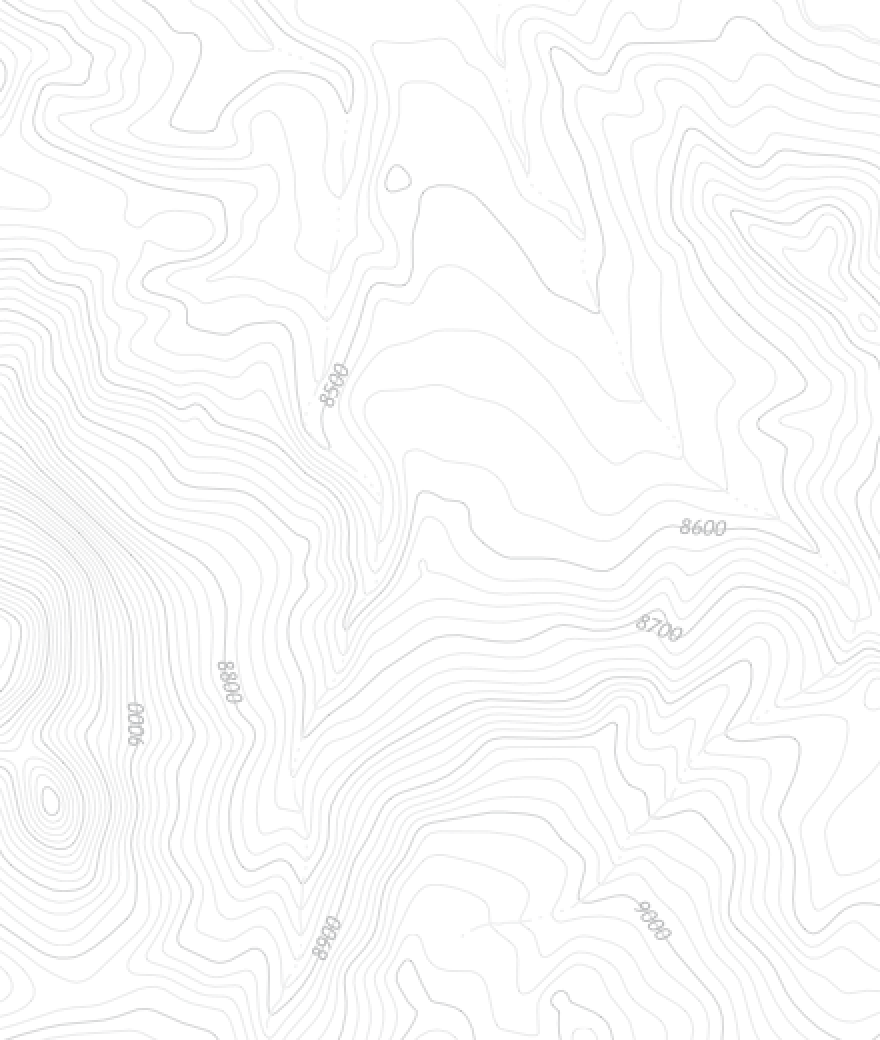 One participant, fearing the heights and exposure, is reluctant to participate. It took convincing from his co-workers to get him on the rappel over the cliff edge.

He is now 15 feet below the lip of cliff and looks awful. He's red, sweating, breathing hard, and says he is going to pass out. You engage the belay line to take control of his lowering, and try to get him to release the death grip he has on his brake line. This triggers drama: you hear swearing from below as he grabs the main line above his rappel device with both hands. Eventually he lets go and you lower him to the ground.