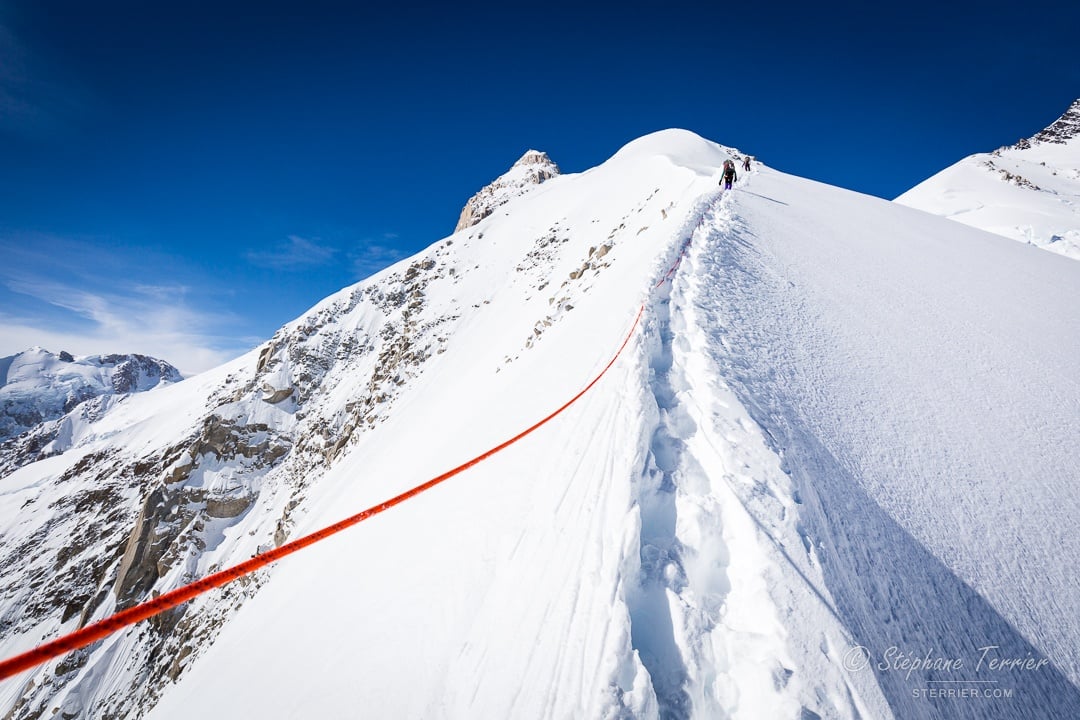 When I arrived at NOLS Alaska for my 2011 Brooks Range Backpacking and River course, I learned that the Denali expedition, a trip for NOLS alumni, had just returned from a successful ascent. It was easy to distinguish its members from all the other students, since they hadn’t had the chance to shower yet! That memory stayed with me not just because of the smell, but also because I was fascinated with Denali ever since I first saw the mountain during a visit to Denali National Park in 2004.

Covered with white glaciers, Denali towers incredibly high above all the other Alaska Range peaks and the surrounding green tundra. With its summit at 6,190 m/20,310 feet, it's the highest mountain of North America and one of the coldest mountains on Earth, notorious for its storms. I was instantly impressed by it.

END_OF_DOCUMENT_TOKEN_TO_BE_REPLACED 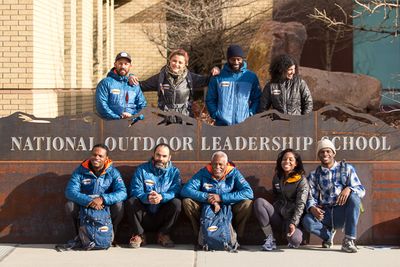 END_OF_DOCUMENT_TOKEN_TO_BE_REPLACED

After a summer of training hard in Washington's Cascade Range, British
Columbia's Waddington Range, and Alaska's Chugach Range, the Expedition
Denali team is poised to embark on their journey to Denali in June 2013.