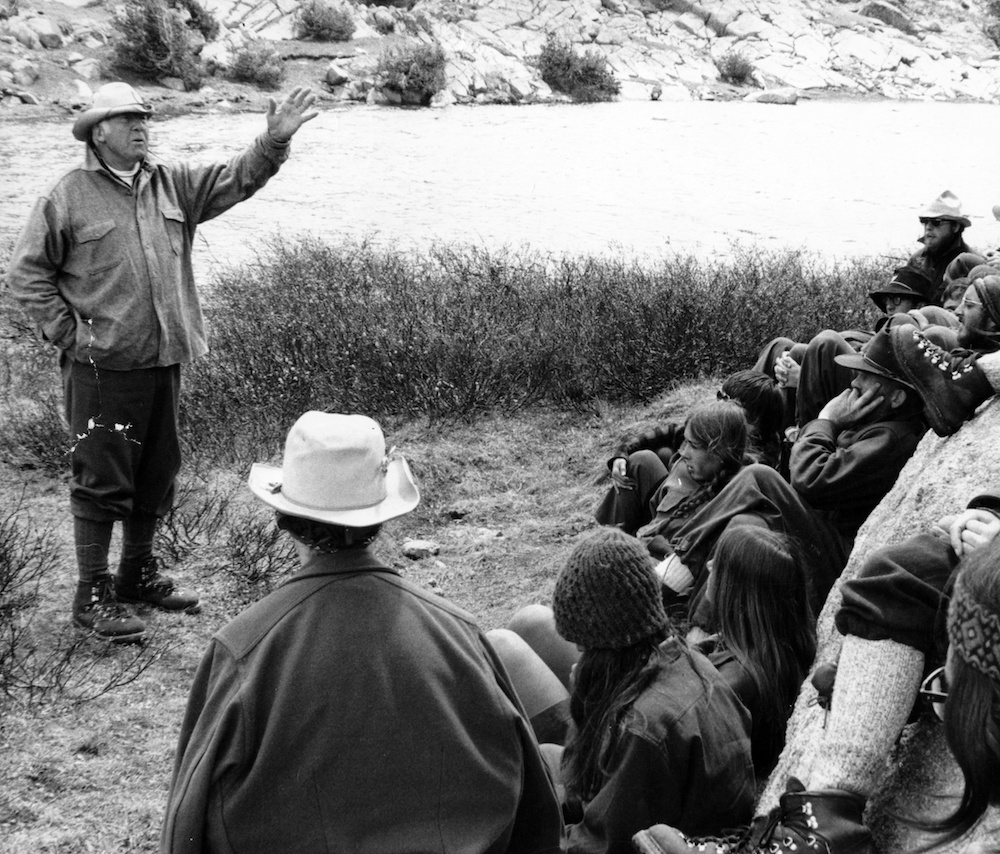 By NOLS on Jan 9, 2020
Paul Petzoldt instructing a group of NOLS students in the early years of the school. Photo from NOLS archives.

January 2020 is a month of great reflection and celebration at NOLS. It marks the:

END_OF_DOCUMENT_TOKEN_TO_BE_REPLACED 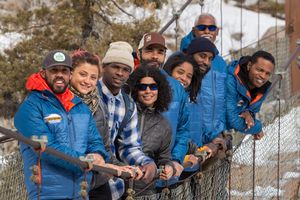 This June, nine mountaineers will attempt to become the first all-African-American expedition
to climb Denali (a.k.a. Mount McKinley) in Alaska. This team’s goals go far
beyond summiting North America’s highest peak and making history. Their
ultimate objective is to inspire people of all colors, young and old, to get
more engaged in the great outdoors.