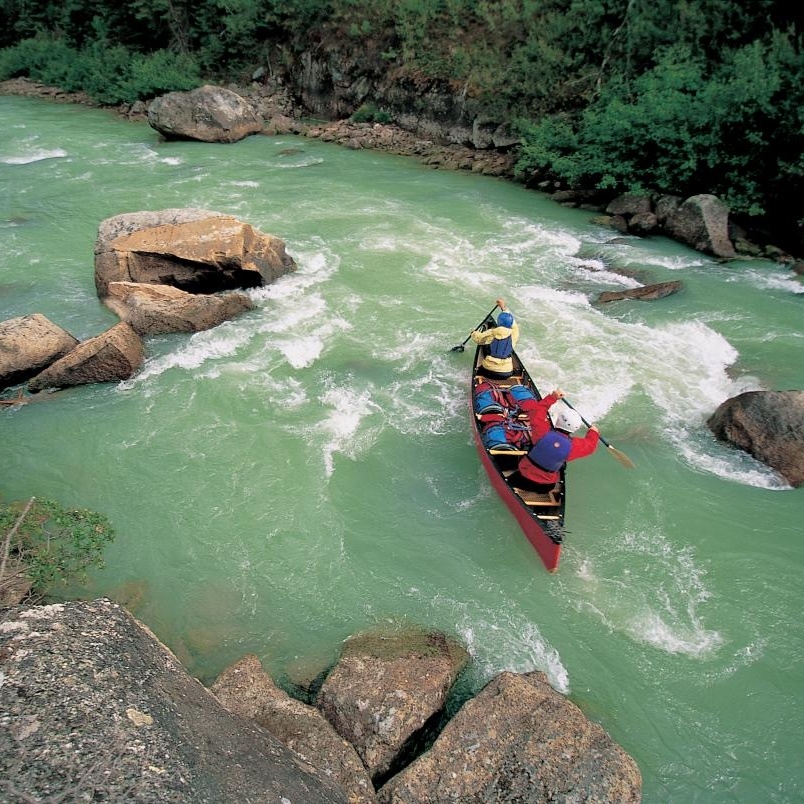 A 14-year editor-in-chief of Paddler magazine, Eugene Buchanan has written about the outdoors for more than 25 years, from covering the X Games for ESPN.com to working for NBC at the Beijing Olympics. A Business/Economics graduate of Colorado College, where he captained his NCAA lacrosse team, the former ski patrol, kayak instructor and sea kayak and raft guide also enjoys a successful freelance career, with articles published in the New York Times, Men's Journal, Sports Afield, Outside, National Geographic Adventure, Adventure Journal, Skiing, Ski, Powder, Backcountry, 5280, Bike, Mountain Bike and other publications. An avid adventurer and member of New York's Explorer's Club who has kayaked in more than 30 countries, he is also a Contributing Editor for Powder and Canoe & Kayak magazines and contributor to Men’s Journal’s The Great Life anthology. His first book, Brothers on the Bashkaus, was released by Fulcrum Publishing in 2008. His second book, Outdoor Parents, Outdoor Kids, a winner of the Living Now Book Awards, was released in 2010, with Ultimate Canoe & Kayak Adventures following in 2013. His fourth book, Comrades on the Colca, was published by Conundrum Press in September 2016. He lives with his wife, Denise, and two daughters, Brooke, 17, and Casey, 14, in Steamboat Springs, Colo., just a block away from the Yampa River. “I’m going to graduate early, a semester, my senior year. I want that to be my gap semester. I want to do a NOLS course.”

Accepting the independence of a teenage daughter is hard enough; seeing it come at the sake of a promising soccer career—one making you a doting soccer parent for over a decade—was perhaps even harder.

END_OF_DOCUMENT_TOKEN_TO_BE_REPLACED

Topics: Behind the Scenes, Gap Year